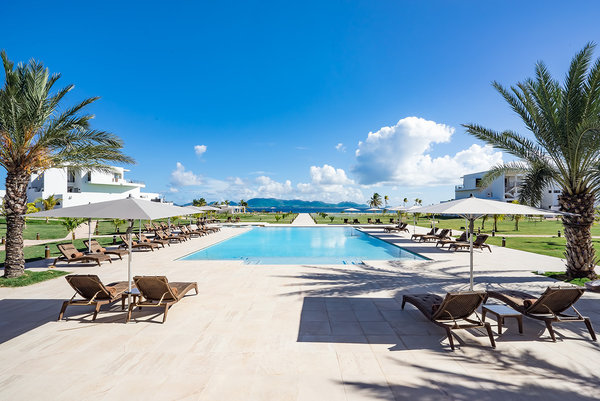 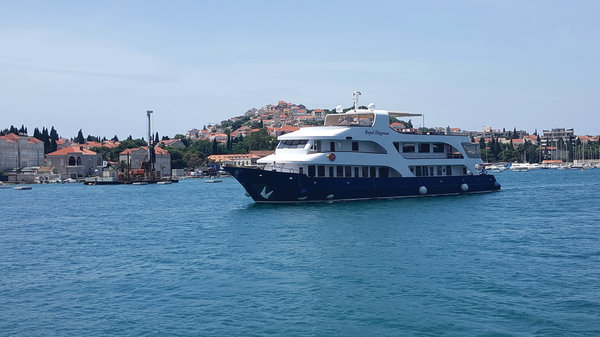 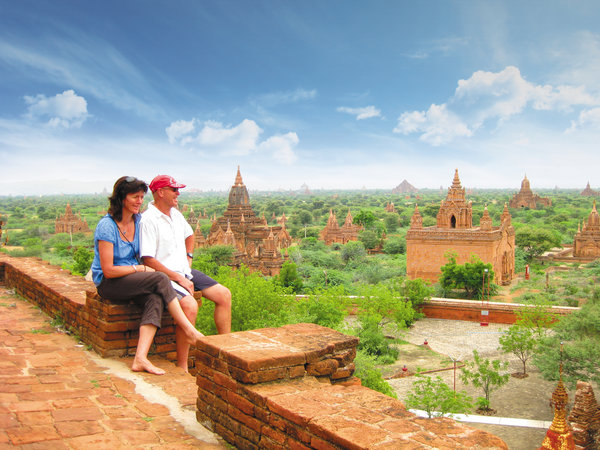 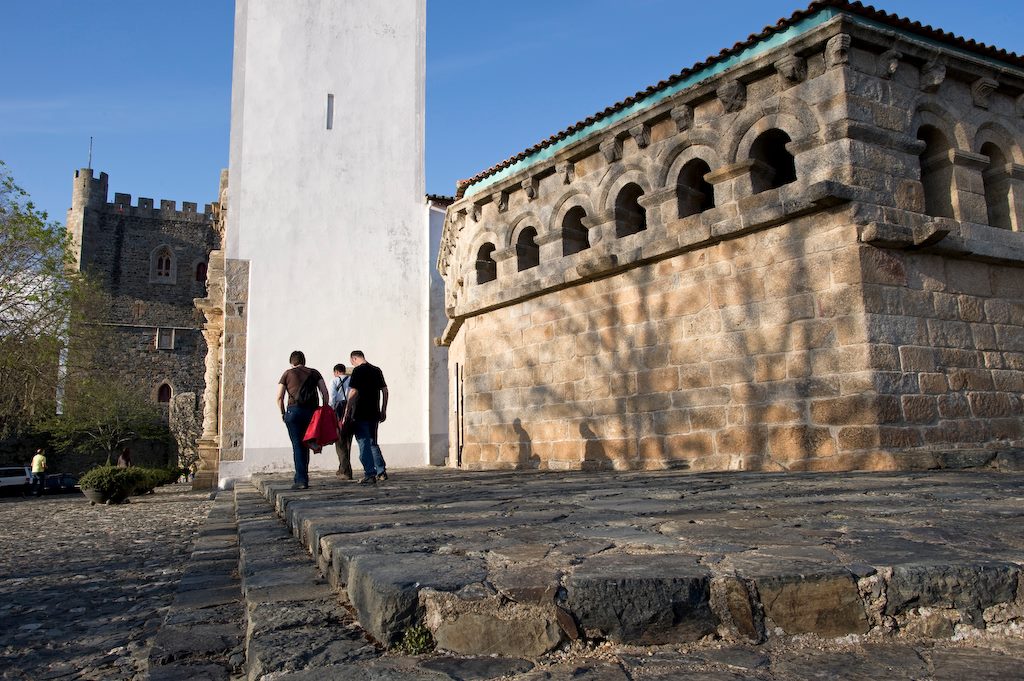 Tren Ecuador has reversed the traditional approach of heritage and luxury train travel. They instead have created shared value with 23 station-cafes, 14 artisanal squares, 13 local museums, 2 lodges, 9 folklore and historical recreation groups and several community-based tourism operations – all included as part of a tourist’s journey. The result is a family of associated enterprises which creates 5000 livelihoods for people in local communities along the tracks. END_OF_DOCUMENT_TOKEN_TO_BE_REPLACED